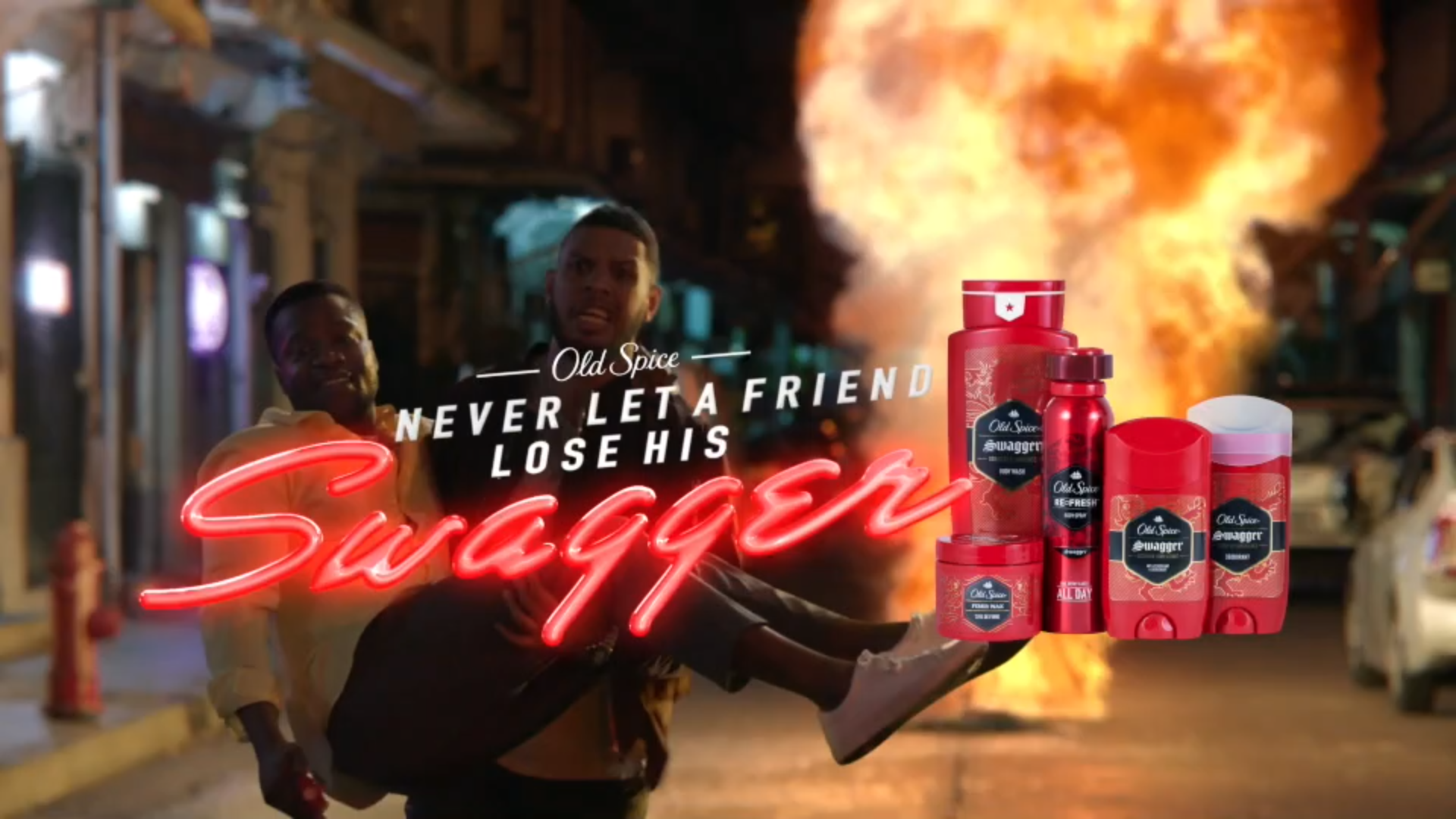 Good buddies go to great lengths for a lads’ night out in this hilarious trio of spots from W+K Portland.

It’s a sad fact of life that the older you get, those crazy Saturday nights out with the guys get fewer and further between, thanks to ever-increasing workloads, the demands of new parenthood, and, of course, the allure of a box set.

But good pals don’t let their mates wimp out and, armed with a can of Old Spice, will go to great lengths to rescue them from the clutches of the couch/desk, as Wieden+Kennedy Portland‘s hilarious new campaign demonstrates.Biscuit USA and

Steve Rogers directed the cinematic spots, which go heavy on the drama and special effects. In Working Late, Shadowhunters actor Alberto Rosende finds his friend working late at the keyboard – cue a daring zipwire escape that ends with him tinkling the ivories at a rooftop bar.

Next Episode, meanwhile, is an action-packed bromance starring Sarunas Jackson, who stages a brave intervention for a mate who’s already surrendered to the charms of his bathrobe and box-set combo.

And a Mission Impossible-style ceiling descent is called for in New Dad, to save a lame new father from his 8pm bedtime… on a Saturday night. Sleep is for wimps, right?

Next
Somewhere over the rainbow
Cancel Reply