There will be haters 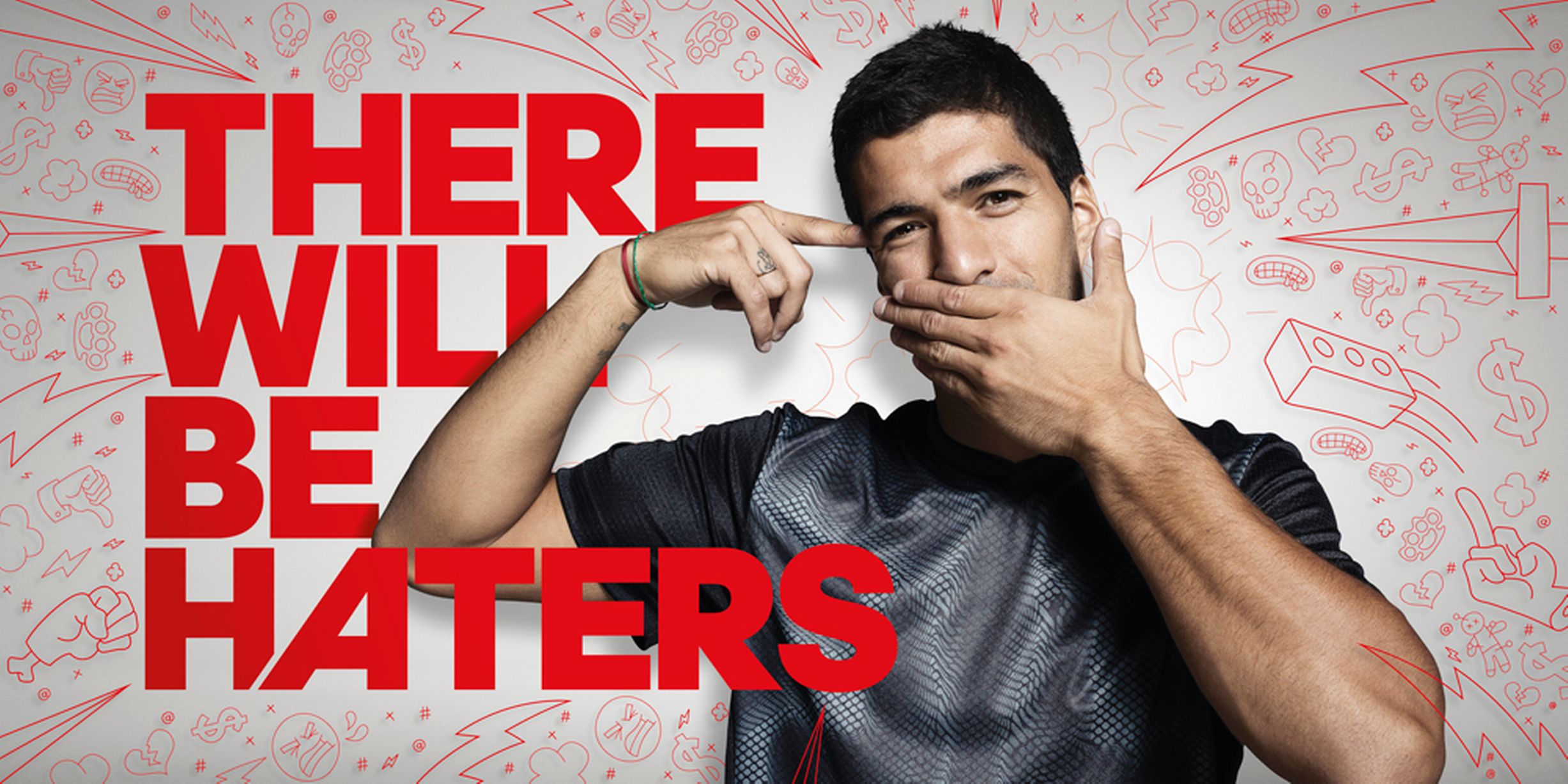 Iris has launched a new campaign for Adidas in the UK, entitled “There Will Be Haters.”

The conclusion of the spot jumps to the chase, stating, “And they hate your shiny new boots. They hate your boots, because they wish they were in them.” The presumed (and rather obnoxious) message being: if you want people to envy and hate you, wear Adidas.